Plans are underway to increase direct flights between India and Sri Lanka.

Minister of Tourism, Prasanna Ranatunga says at a meeting of Indian bloggers.

Minister of Tourism, Prasanna Ranatunga says that attention is being paid to increase direct flights between India and Sri Lanka in the future. He emphasizes that this is being implemented with the aim of attracting more Indian tourists to the country.

He was speaking at a meeting with Indian bloggers in Sri Lanka on Friday (19). It is planned to bring 50 Indian bloggers to Sri Lanka to give  wide publicity about Sri Lanka  and its first batch has now arrived in the island. The first group includes 25 Indian bloggers. The group was on a recent visit to Yala, Kataragama and met Minister of Tourism, Prasanna Ranatunga at a friendly meeting at Cinnamon Lake in Colombo.

Prior to the Covid outbreak, SriLankan Airlines operated more than 100 flights a week to 11 major cities in India. He also said that the operation of   plights to new destinations in India is also planned. ‘’ Race the Pearl ‘’ concludes with the French –British domination

The fifth edition of Race the Pearl, the 24-hour race that covers the entire length of 600 kilometers of Sri Lanka from top to bottom, concluded on 6th Nov 2022 successfully with Toby Read from UK Winning with the timing of 23 hrs and 06 minutes and

Azerbaijan is considered as an emerging market in the CIS region. Due to the ongoing war between Russia and Ukraine it is important to expand the promotional activities in other potential CIS countries in the region. 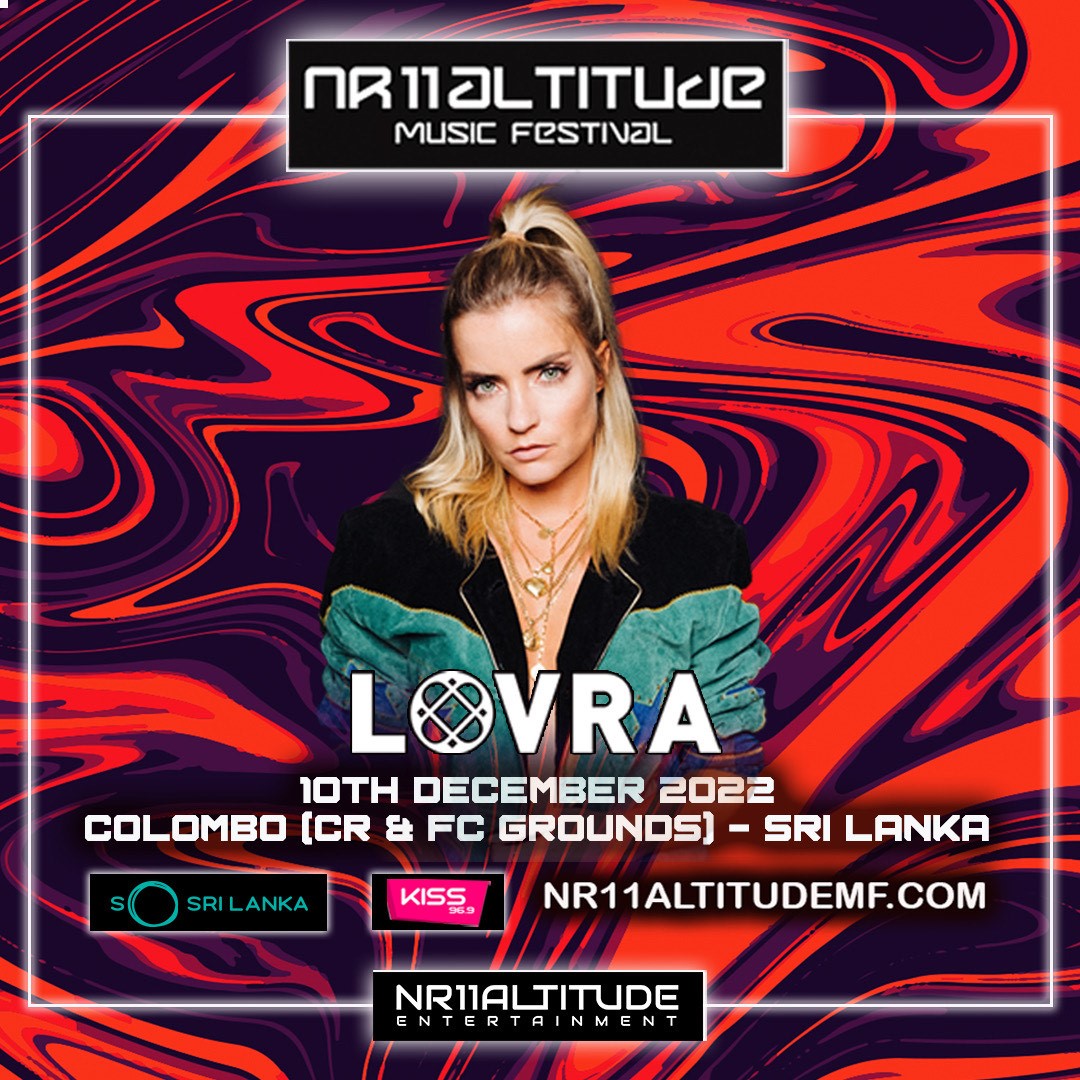