Minister of Tourism,Hon. Prasanna Ranatunga has instructed the authorities to expedite the implementation of a special promotion campaign targeting five major countries to attract more tourists to Sri Lanka. Accordingly, these promotions are being carried out in France, Britain, Germany, India and Russia. The Minister also instructed the Sri Lanka Tourism Promotion Bureau to expedite promotions in Kazakhstan, Ukraine and the Middle East.

The Minister gave these instructions during a discussion held at the Ministry today (25) with the Board of Directors and the Heads of the Sri Lanka Tourism Promotion Bureau. The Minister further instructed that in addition to the global promotion campaign planned to be implemented to attract tourists to Sri Lanka, steps should be taken to implement this special promotion campaign.

Accordingly, short-term and long-term promotions will be organized in the coming months targeting tourists in those countries. Under this, special promotion campaigns are implemented using travel agent meetings and social media. The Minister instructed to organize B2B discussions with Sri Lankan tourism agencies and travel agencies in the relevant countries and take steps to attract tourists to the country. It was also decided to give wide publicity to Sri Lanka as a country that has successfully carried out Covid vaccination in these promotions.

Minister, Prasanna Ranatunga emphasized that the goal of the Sri Lanka Tourism Development Authority should be to attract more tourists to the country within the next two months. The Minister said that all the activities of the institute should be implemented based on that purpose. The Minister also pointed out that it is essential to implement a fresh campaign for this through creative ideas.

From January to October 24th 2021, 54,768 tourists visited the country. During the discussion, it was revealed that 13547 tourists had arrived in the country during the month of September and 16,451 tourists had visited Sri Lanka from the 1st of October to date. They arrived from 10 main countries such as India, UK, Pakistan, Russian Federation, Germany, Maldives, Canada, France, USA and Indonesia. 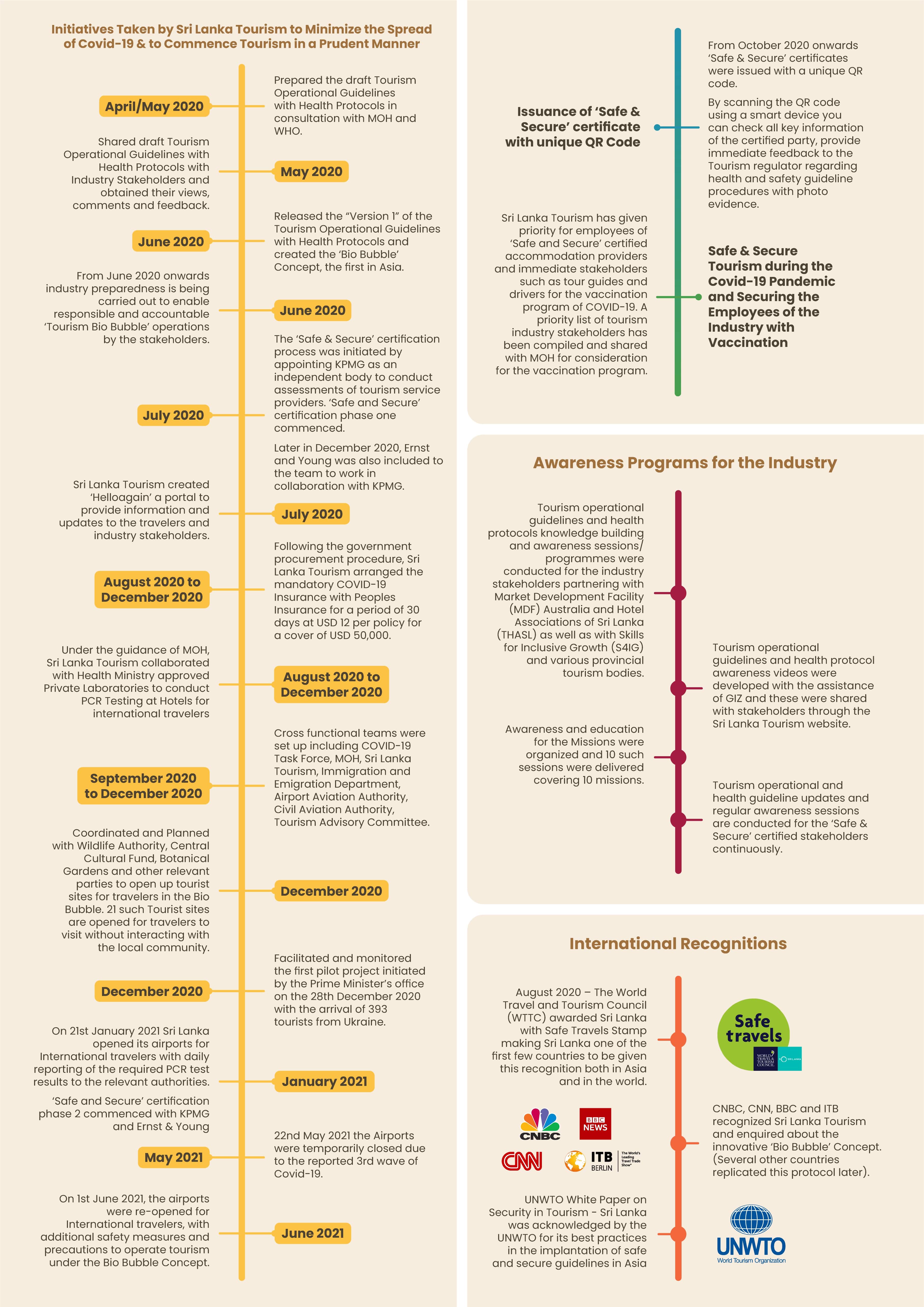 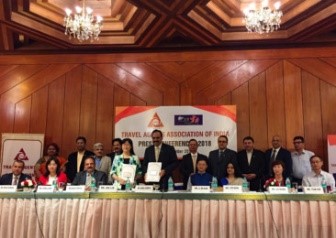