11,380 tourists have arrived in Sri Lanka in the first four days of 2022…The highest number of tourist arrivals is from Russia.

Minister of Tourism, Prasanna Ranatunga said that 11,380 tourists have arrived in the country in the first four days of the new year 2022 alone, showing the success of the promotion campaigns launched to boost the tourism industry of Sri Lanka.

The Minister pointed out that in January 2021 only 1682 tourists have visited Sri Lanka and that all those who contribute to the development of the tourism sector are partners in this success.The Minister said that in order to resolve the economic crisis caused by the collapse of the tourism industry, which is the main source of foreign exchange of the country, the tourism sector should be developed to a better level than before. He also said that it is the duty of all Sri Lankans to follow the health guidelines and obtain the prescribed dosages of the Covid vaccine.

The Minister further said that although those who make baseless allegations to achieve narrow political objectives are deliberately hiding the true information about the country's booming economy from the public, we are working hard to make the New Year the best year for the tourism industry. 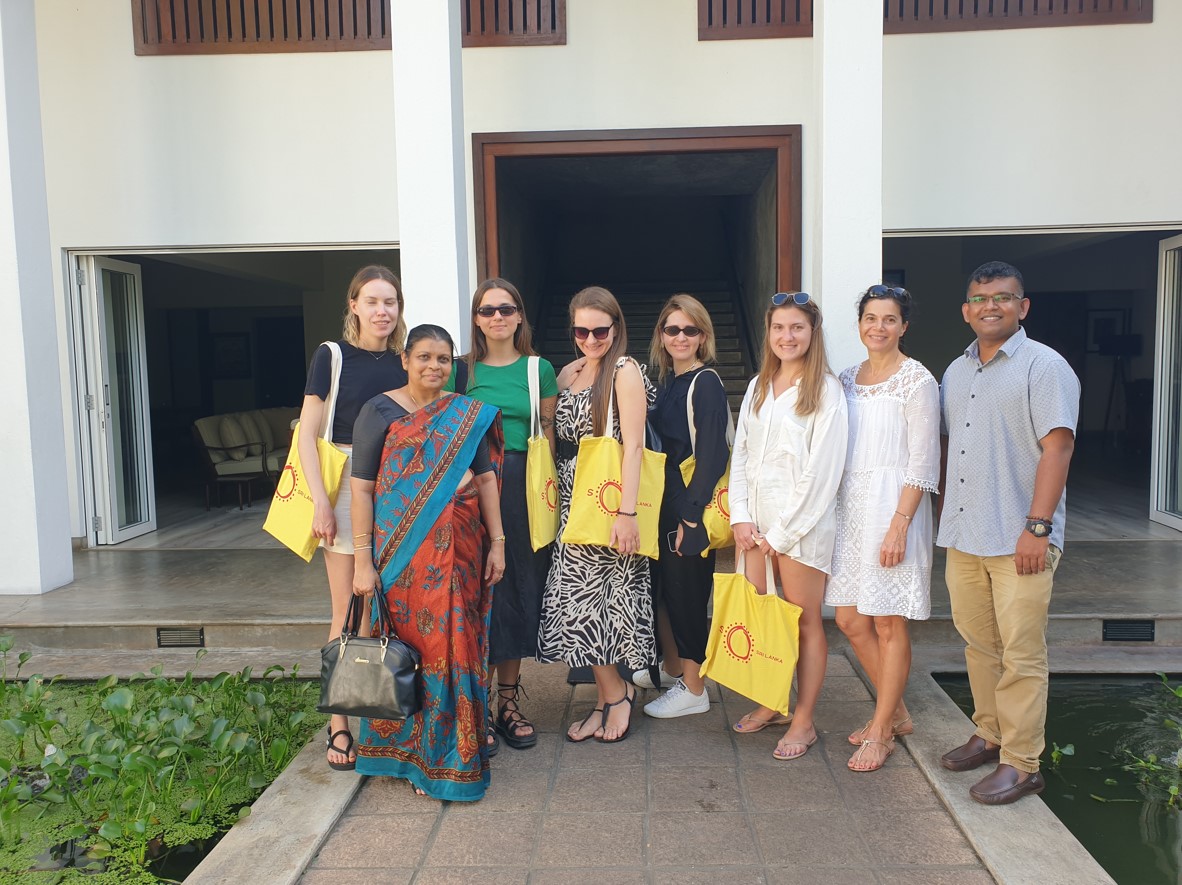 Promoting Sri Lanka and its many diverse facets to the World

The contemporary traveler has a limitless choice of destinations and experiences all competing for their time and money. The ability to communicate a destination’s many aspects is vital when appealing to an international audience.

Press Release: Santani becomes the first Sri Lankan hotel to be selected as “worlds best” – hailed as Best Wellness Retreat in the World by Travel+Leisure India

Travel+Leisure’s readership voted for their favourite wellness retreat in the world and have chosen Santani, Sri Lanka as the best in the world. Santani’s unique and scientific approach to wellness and ayurveda has made it stand out once again, wit 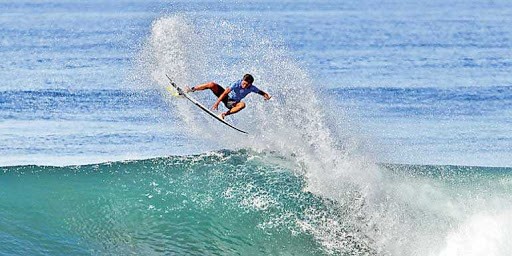 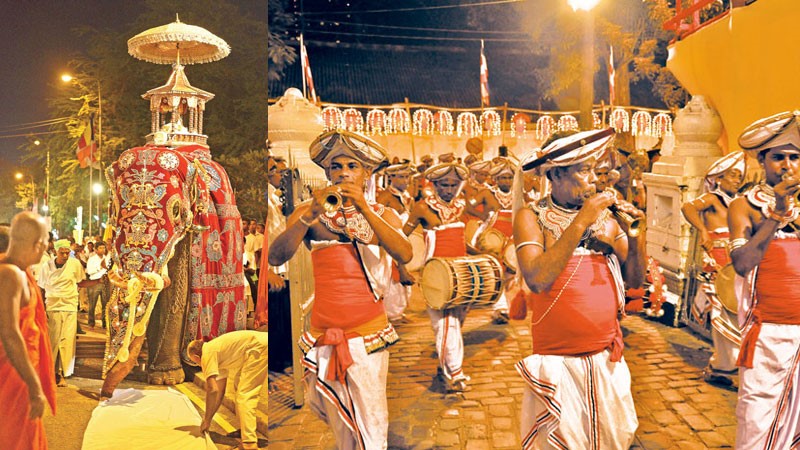