The Minister of Tourism says the representatives of the BBC that there are no plans to lockdown the country yet.

Minister of Tourism, Prasanna Ranatunga says there are no plans to lockdown the country again. He emphasizes that the government will take further action in this regard as per the health guidelines.

He was speaking at a meeting with BBC South Asia Manager, Mr. Rahool Sood and South Asia Marketing Director, Mr. Vishal Bhatnagar at his ministry on Friday (03).

Minister, Prasanna Ranatunga asked the views of BBC's representatives on the Katunayake Airport. Responding to this, Mr. Rahul Sood said that the functions relating to disembarkation at the airport were done without any delay. He also said that it was very important for the airport to be efficient, as it was the first place where a tourist coming to Sri Lanka would get the first impression of the country.

Minister of Tourism, Prasanna Ranatunga stated that the Katunayake Airport Expansion Project is currently in progress. It is expected to be completed by 2023 and then, it will be able to handle 15 million air passengers annually, he further said.

The BBC representatives expressed their support for the Government's initiative of promoting Sri Lanka as a country among tourists around the world and agreed to support it.

Chairperson of the Tourism Development Authority, Mrs Kimali Fernando was also present on the occasion. Multi Award Winning Veteran Indian Actor Ashish Vidyarthi, known for his roles as a villain and many other roles in Bollywood , Tamil, Malayalam, Telugu, Kannada, Bengali, has arrived in Sri Lanka on special mission to support Sri Lanka Tourism Indu

Spain is one of the fastest recovery markets for Sri Lanka Tourism after the pandemic and participation in FITUR argues well for the much-needed exposure for Sri Lanka as an attractive tourism destination for Spanish-speaking countries, contributing 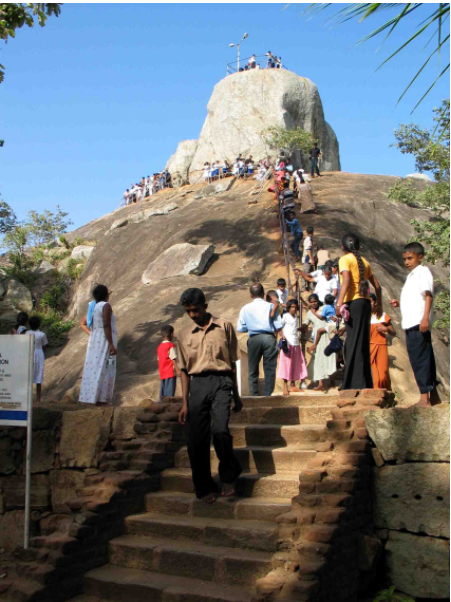