Joy Rides for local and foreign tourists from Batticaloa Airport.

Batticaloa Airport launches Joy Rides for local and foreign tourists.  It is being implemented on the instructions of Minister of Tourism, Hon. Prasanna Ranatunga.

Its first program was launched recently.  Joy Rides is a short-haul flight that takes passengers to the sky around the airport.  Accordingly, 36 passengers from 03 aircraft joined the tour last week and they spent about half an hour in the skies around the Batticaloa Airport.

The Batticaloa Airport, which was established in 1958 under the Civil Aviation Department, was handed over to the Air Force in 1983.  During the last Mahinda Rajapaksa’s government (2012), the runway at the Batticaloa Airport was upgraded and operated as a domestic airport.

Sri Lanka Masters Hockey men teams will leave the country on Tuesday, August 9th 2022 to take part in the second Masters Hockey World Cup scheduled to be held from August 12-21 in Nottingham, England. Sri Lanka will play in both over 35 and over 40 a

A delegation consisting of seventeen students from the University of Lincoln, UK, arrived on a short visit to Sri Lanka in order to study the lifestyle of the people of Sri Lanka, culture, heritage and tourism experiences offered by the destination. 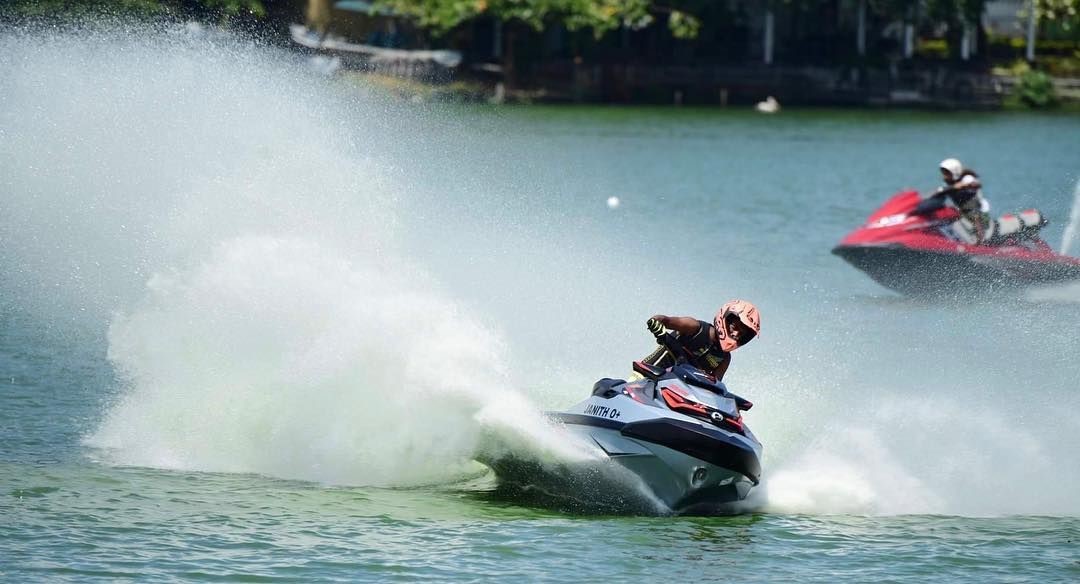 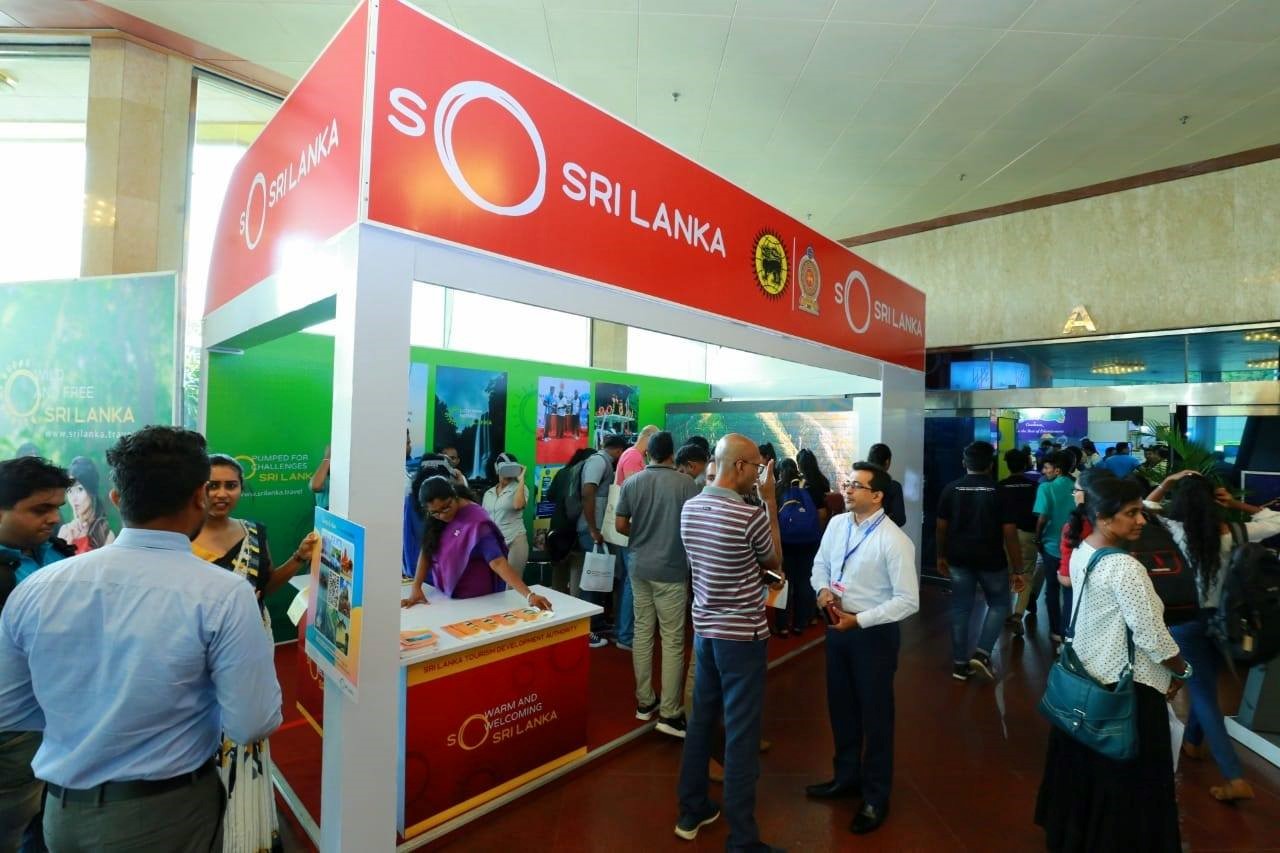